Cousin Sarah is expecting a baby next month, and a surprise baby shower was planned for this past weekend in Toronto - a four hour trip from Ottawa. Hmmm, should we try to make such a long trip in February, a month full of unpredictable weather, and attend the shower? We waited until the last minute on Friday to decide, so we could get the most up-to-date weather report. Sunshine and clear skies were called for all weekend, so we set off early Saturday morning to join the festivities. BIG MISTAKE... to trust any weather report in February. We ran into the messiest patches of highway along the 401, and it was a nail biting ride for me. I didn't do any driving, but sometimes being a passenger is very hard on the nerves too. I was pressing that imaginary brake pedal mighty hard on some stretches off the snowy, icy road! We went through gallons of windshield washer, and still could hardly see out of the front window most of the time. Those huge trucks sure do throw up a lot of slush!

Anyway, enough about the harrowing trip. Suffice it to say, we made it to Ajax safe and sound in a little over 4 hours, and once we hit the outskirts of the big city, the roads were not slippery or snow covered, just slushy and dirty. We arrived in Ajax a little after noon for hugs and hellos with my sister then we were on our way to the shower by 1pm.

After the shower we stayed overnight with my sister and headed back to Ottawa the next morning. Wouldn't you know they had the largest snowfall of the winter for Ajax that night and we had to slog through thick snow to pack up the car before heading home around noon. Sheesh! By noon the plows had been out though, and the main roads were clear and dry for most of the trip home. We even saw some sunshine at the end of the trip.

As much as I don't like any kind of highway travel during the month of February, I am glad we made the trip and were able to join in the festivities this weekend. Smudge came along for the trip too, and she had a fabulous time at the shower, and playing with cousin Jinu during and after.

Here are some pictures for the whole family to enjoy... 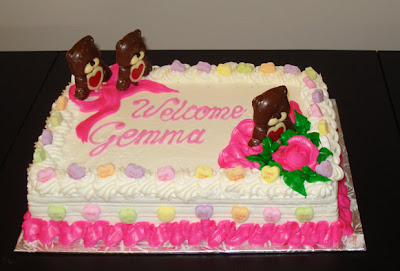 The photographers gathered anxiously by the door waiting for the honoured guest to arrive. 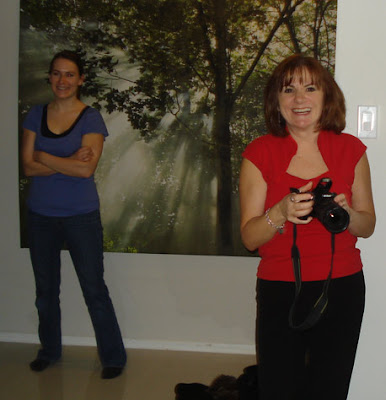 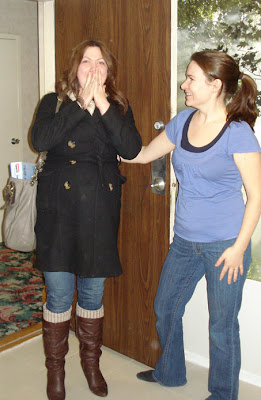 Mommy, Daddy and big brother Jinu are not quite sure what is going on. 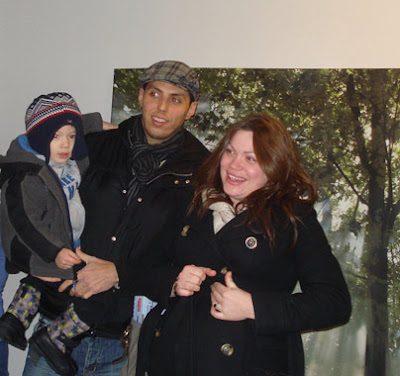 Smudge is anxious for cousin Jinu to take off his coat, and come and play. 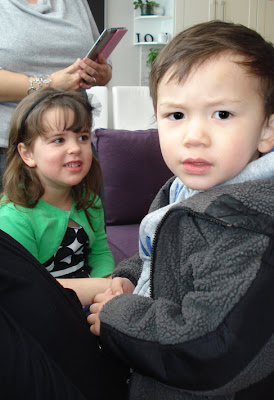 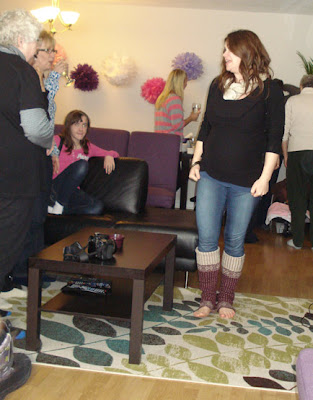 and lots of smiles were shared. Enjoy! 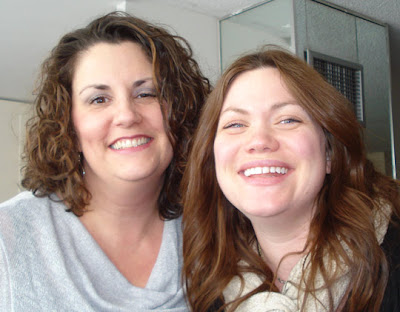 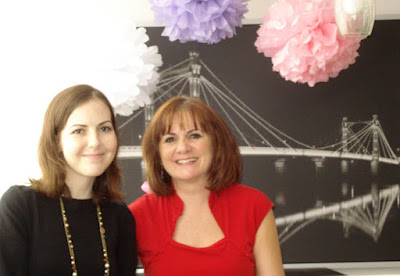 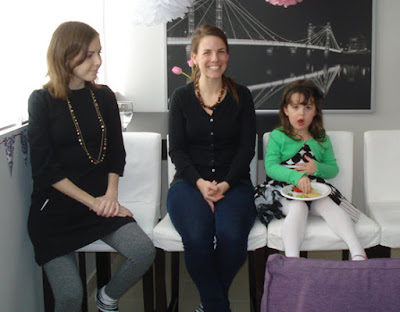 Oh, another new baby came to the shower, and Smudge was thrilled to hold her hand. 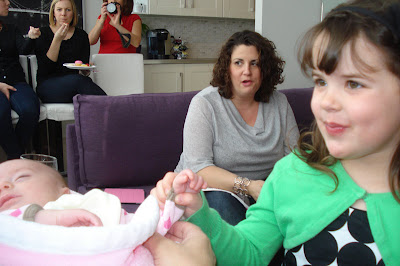 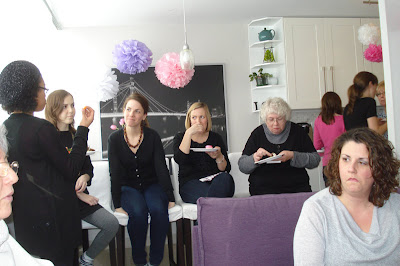 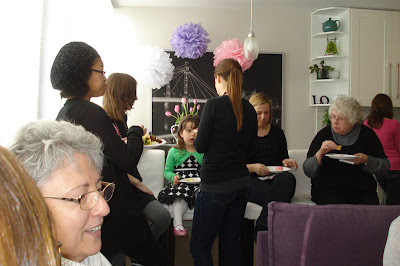 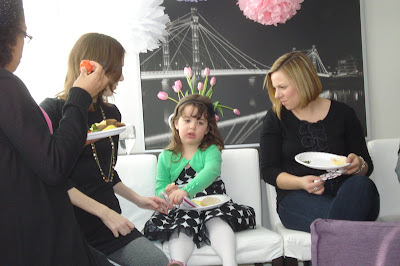 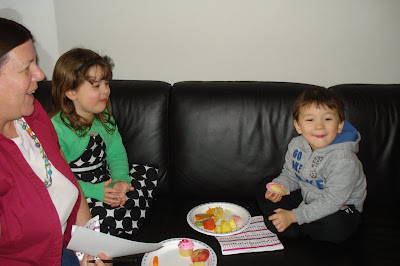 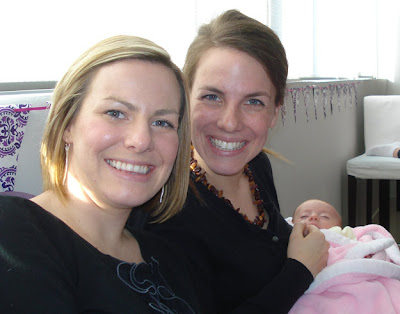 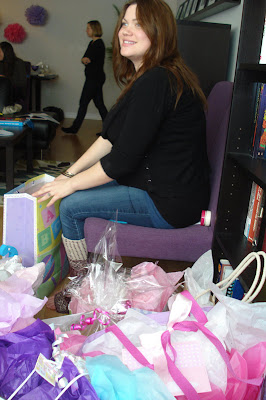 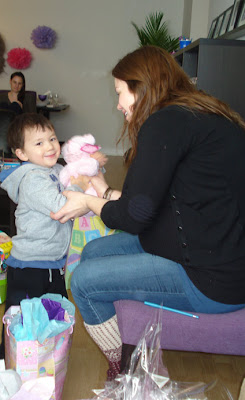 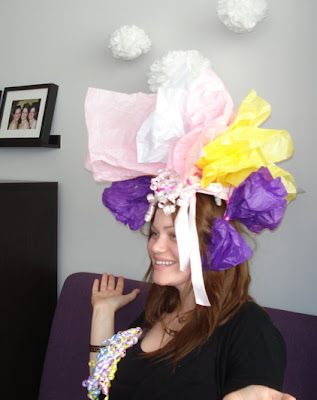 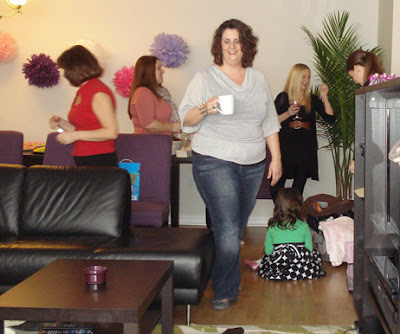 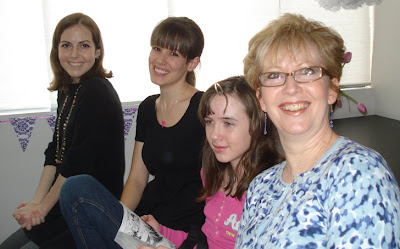 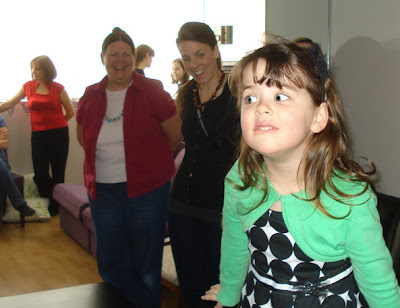 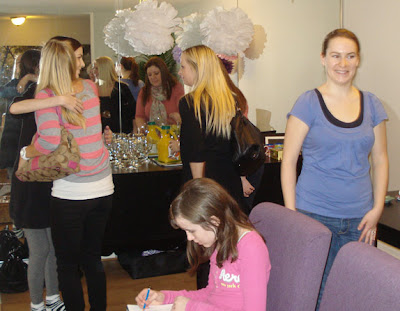 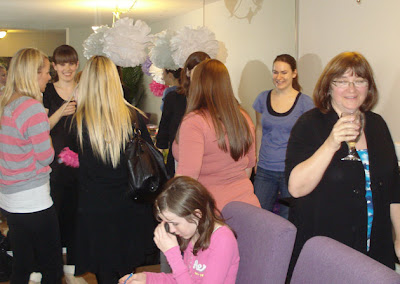 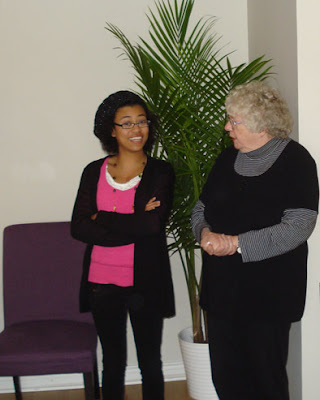 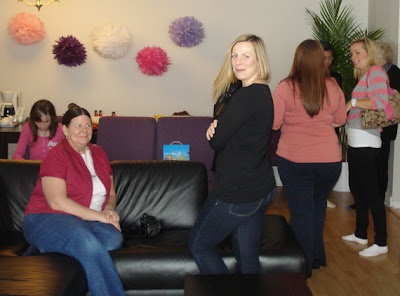 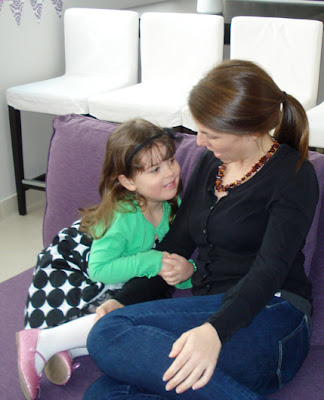 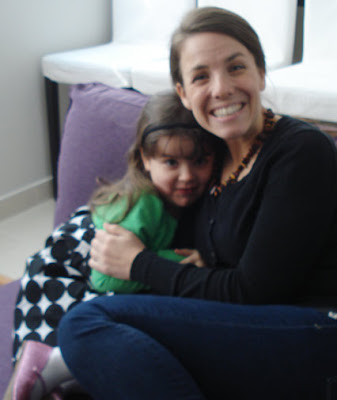 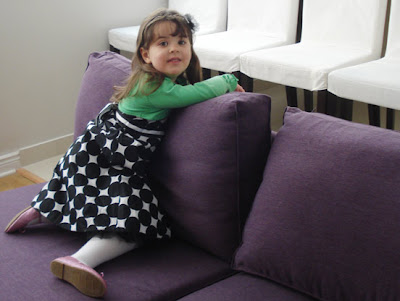 One tired munchkin on the ride home. 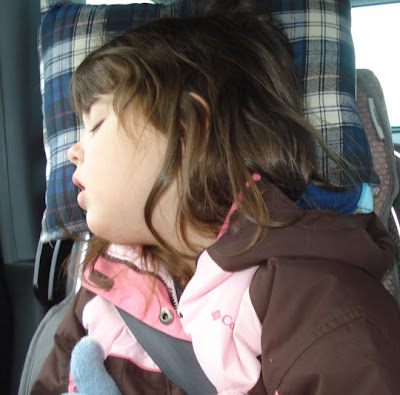 These are so great, Sue. Thanks for sharing them. I was delighted that you guys were able to join us. It wouldn't have been the same without you.

:)!!! In all the fooferahh, I didn't know that you had taken pictures! Thanks for posting them, and most of all for making the long journey out to see us! Jinu is still swooning over Dani... I hope its not too long before we see eachother again!
LOVE,
Sarah